Life Is An Adventure

Being Brave Comes in Many Forms

Bravery, being brave, is most often readily associated with people such as first responders, military, doctors, and nurses…or heroic situations and dealings with life and death. Of course and rightly so.

Bravery, being brave, comes in many more forms, some loud, some very quiet.

Trying something new that you are fearful of. Even if it’s something most people would not be afraid of.

Moving into the unknown. Taking a risk.

Pushing yourself just a little harder to make progress, when it hurts and you want to give up.

Standing up for yourself, or someone else, or staying in integrity.

When it would be considered easier not to. When there may be a cost. Or when no one would know if you did or not. But even when that’s not the case. Just doing it.

Showing kindness to a stranger who seems to need it. When you don’t know what the response will be.

Being true to yourself, in what you want, and how you live your life.

Starting something new that excites you but also scares you a little. When others may not understand.

Changing and growing, in a way that may make you seem too different from how other people see you or think you are.

Quitting the thing that’s not working for you. When you don’t know what will be next.

Sometimes just getting up in the morning when you’re not sure if you can.

Moving on in the face of illness, or grief, and loss. Helping others to do so.

Facing a difficult challenge, physically, mentally, emotionally. When you think you may fail but doing it anyway.

Everyday bravery. Not as easy to spot. May never be seen by someone else. People fighting brave fights. All around us. And in you.

Be proud of yourself. And be brave.

How to Extend Those Summer Vacation Vibes a... 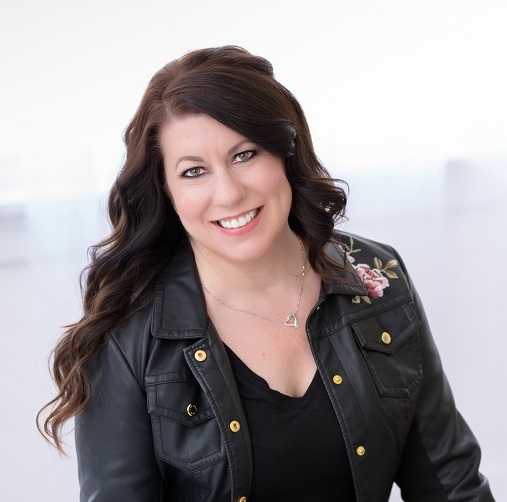 I’m passionate in the belief that we, each and every one of us, can and should be living the life we want. My mission is to help women like you create a life and lifestyle you truly love!
Read more >>>

This website uses cookies to improve your experience. We'll assume you're ok with this, but you can opt-out if you wish. Accept Read More